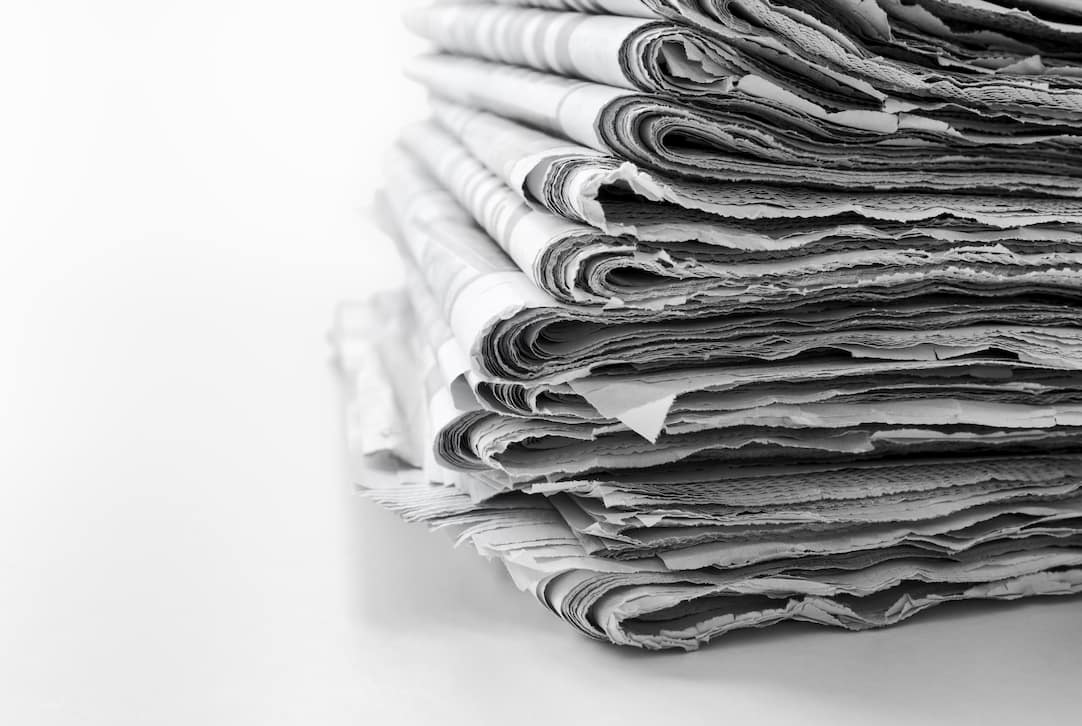 You can find us all over the internet! Take a peek.

“KEVIN KENNEDY, A PROFESSIONAL UPHOLSTERER FOR MORE THAN 30 YEARS, HAS WORKED ON SUCH EXQUISITE PIECES AS A CHAIR ONCE OWNED BY NAPOLEON BONAPARTE.” JOHN WALLER, ARLINGTON PATCH

“Pamela Powell and Kevin Kennedy have been spreading their enthusiasm for upholstery and furniture restoration in Arlington as co-owners of Upholstery on Broadway, which opened in East Arlington last fall.” Jim Haddadin/jhaddadin@wickedlocal.com

“Kevin Kennedy’s upholstery class in West Concord reminded me of how much I liked working with my hands and how satisfying it was to work on smaller projects than a house!” Pamela Powell, Co-owner of UPHOLSTERY on broadway

Kevin, please share your story with us. How did you get to where you are today?
My start in the service industry began cleaning hair salon drains, breaking cement steps with a sledge hammer, cleaning windows, mowing lawns. This was through a community program when I was thirteen, usually getting jobs no one else wanted to do. There were not glamorous jobs, but early lessons about service and work ethic, which I use to this day. Later in my teen years I began working as a laborer at Ruby’s Upholstery in Newton Massachusetts. There I met the “world” for the first time. Through my mentors, who were survivors and refugees from World War II, men with painful memories who I came to understand and love. READ MORE http://bostonvoyager.com/interview/meet-kevin-kennedy-upholstery-broadway-arlington/

” Upholstery on Broadway is a full service showroom, workshop, and school for upholstery in Arlington that specializes in both old world and new world custom upholstery. They offer a full range of upholstery services including fabric consultations, reupholstering and restoration, slipcovers, cushions, and custom drapes. They also offer classes which guide students through the step-by-step process with a master upholsterer. Clients praise their work for the excellent craftsmanship and fabric choices.” – Expertise.com

Is Grandma’s chesterfield in need of a little love? Swing by this Arlington shop. With years of experience upholstering both vintage and contemporary furniture (and a cache of fabrics from such industry favorites as Lee Jofa and Kravet), you can entrust even your most treasured antiques to Upholstery on Broadway’s experts. -Boston magazine

A little store in Arlington is teaching an ancient practice to a worldwide audience. Kevin Kennedy, owner of Upholstery on Broadway, is teaching upholstery, the craft of maintaining and restoring antique furniture, through online classes that are viewed across the globe. Kennedy has been an upholsterer for more than 40 years, and over the past three decades he has taught classes across the state. In 2010, he started his own store in Arlington, and began teaching classes out of the store. “The classes were so popular, we began running out of space so I had to figure out how to reach more students,” Kennedy said. With the help of his son, Patrick, Kennedy set up a video camera and got to work, uploading short videos on upholstery to YouTube. The videos proved to be an instant success, as upholsters working from homes around the world tuned in to listen to Kennedy’s expertise. “Upholstery has already been a popular thing for people to learn, in all of the adult education programs I worked in, the upholstery class was always one of the most popular classes,” Kennedy said. “Through our YouTube channel, we were able to reach such a wide audience, we have nearly one million total views across all of our videos.” The business was also aided by AJ Daddario, who worked as the company’s web developer and Mikayla Dows, who works as the art director. Although the YouTube videos were a success, they were limited in how much they could teach through short video clips, and the experience was very different from taking a class. In order to go more in depth, Kennedy began offering online courses for a fee, giving anyone with access to a computer a chance to get real instruction for their upholstery project.